As 2013 is well on its way The Bronx is moving forward with it.  The month of January got off to a running start, I was able to attend the First BronxTech Meetup where Bronx techies along with techies from neighboring boroughs brainstormed on a technology vision for The Bronx.   The 92Y Tribeca held a panel on How the Youth Can Change Washington where our very own Bronx elected official, NYC Council Member and Majority Leader Joel Rivera spoke about involving the youth beyond political campaigning but in government.  Also, this month Bronx Borough President Ruben Diaz Jr. announced that our borough’s murder rate fell to a historic low.

While this is just a narrow glimpse of what’s going on in our borough many more Bronxites are getting involved in taking The Bronx to new heights in 2013 through community organizing and working with government officials and local electeds. 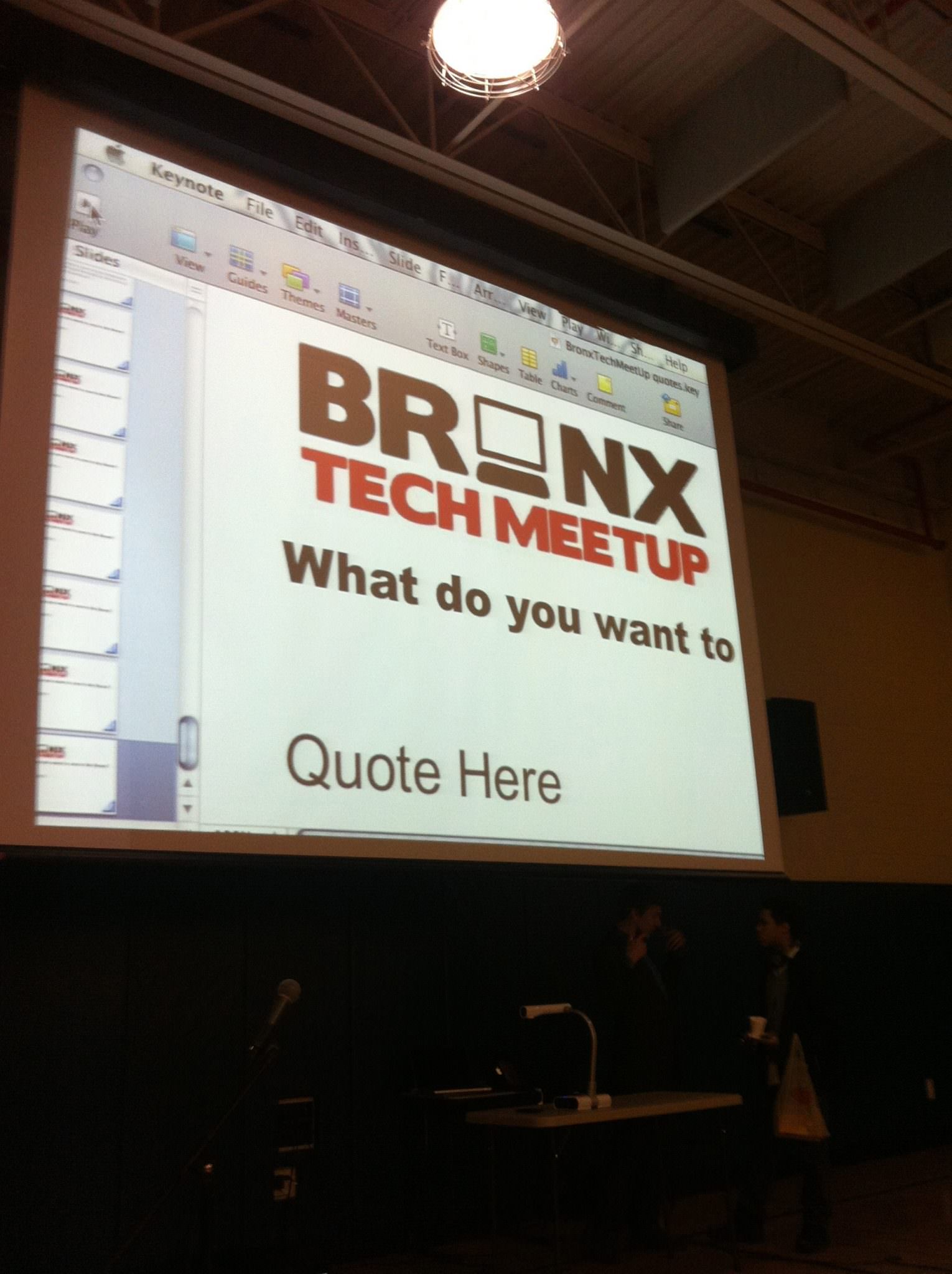 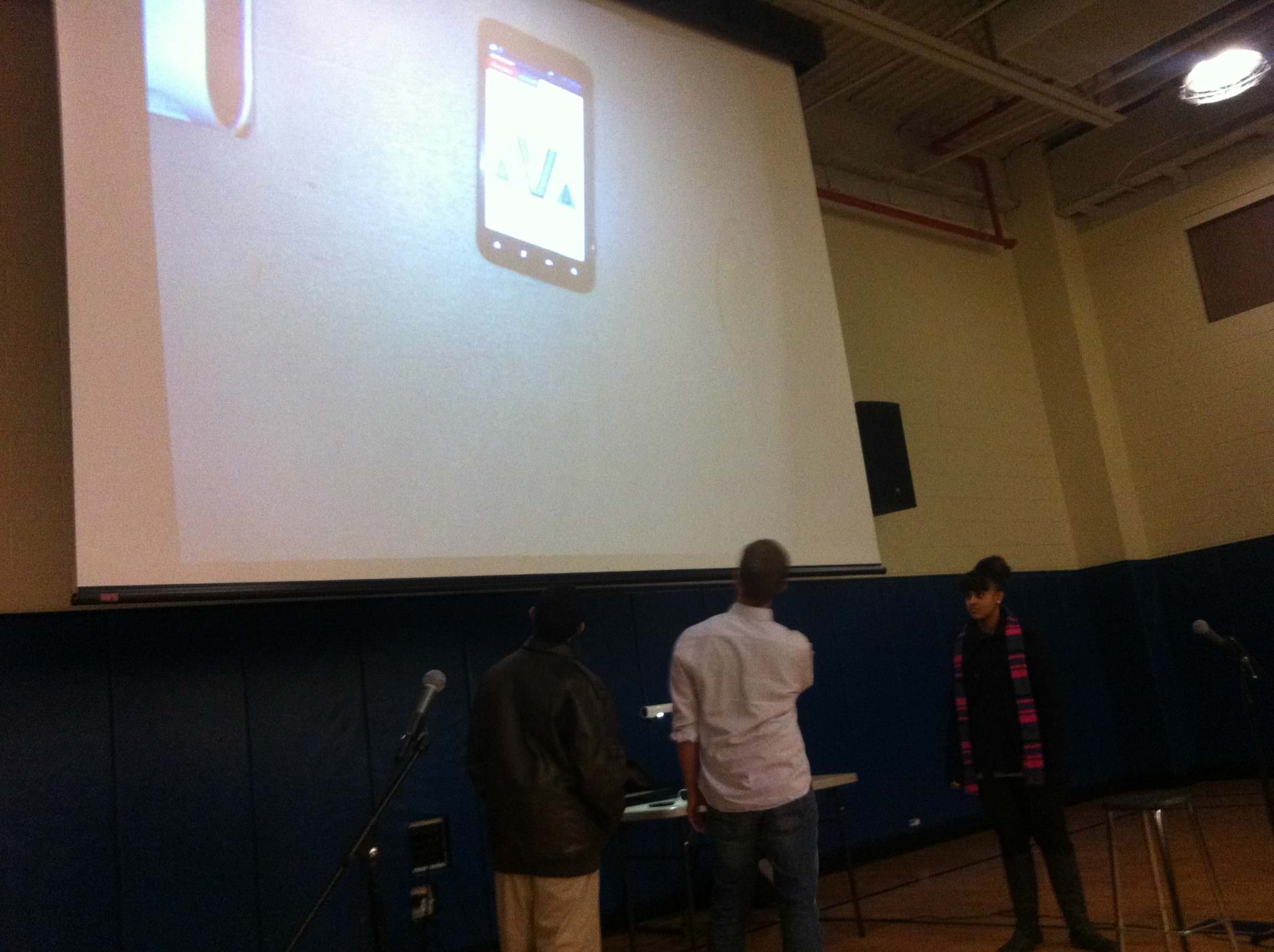